Maya gets a tent

Last week we ran into Maya's former OT (from EI) and she was like "Wait here!  I've had a present for you guys in the trunk of my car for 2 months!"  We waited and she returned with a tent.  I knew Maya was going to flip out---she loves tents.  We drape blankets over the top of her crib and pretend she is in a tent and she can't get enough of it.

The next day, after school, we put the tent together (which was nice and easy--thanks, IKEA), Maya gleefully squealing next to me as it went up.  She dragged her word book inside and insisted that I close the flaps, so she could have some privacy. 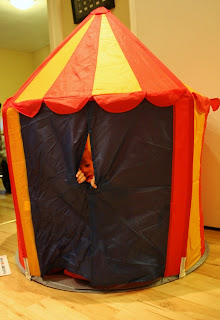 I sat on the floor, listening to the ripriprip of velcro as she played with her PECs, arranging and rearranging and making little happy noises.  She didn't want me to open the flaps.  It was kind of boring.  Finally, I convinced her to let me open them up by suggesting that Parker join her in the tent.  "Pa!" she agreed. 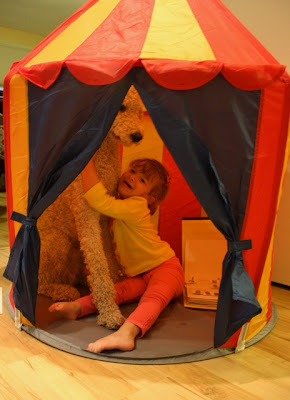 This is the best!  Me & Pa in the tent!
Parker was less enthused.  Being confined in a little tent with only one escape route and an overzealous hugger is not his idea of the best time.  His survival instincts are too strong.  After a few minutes, I gave him permission to leave and he made a hasty exit.
Then Maya realized the best part of the tent---you can knock it over.  This was an accidental discovery, but a happy one. 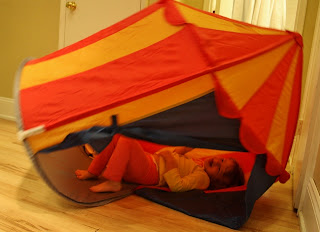 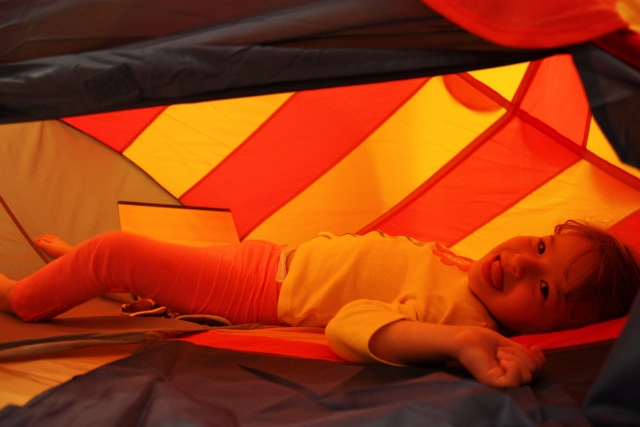 Here's a (pretty grainy, low quality) cell phone video where you can see her delighting in the knock-over-the-tent game:

jealous on alice and stella's behalf!! what a lucky kid.

Your one and only chance to uncover these lost secrets

You're in luck. I want to let you know that we are making The Lost Ways 2 available for a limited number of people. And you're on the list.

In The Lost Ways 2 you'll discover almost all the edible and medicinal plants in North America, including a powerful painkiller, a driveway antibiotic weed, a back-pain relief plant, and a lot, lot more... This time all with colored pictures.

Plus a lot of bonus never before seen content that will teach you how to make 3 long-forgotten super-foods that will outlast you... And much, much more:

==> Here's exactly what you will find in The Lost Ways 2